Get expert advice to control mosquitoes.

Short frilled or bushy antennae Mosquitoes are bloody sucking insects that are responsible for the transmission of many diseases throughout the human and animal populations of the world.

Within Australia there are more than 300 different species of Mosquito but only a small number are of major concern. Several important human diseases are transmitted throughout Australia by these insects including Dengue Fever, Australian Encephalitis, Ross River Virus and Barmah Forest Virus; Malaria has been transmitted locally in Australia only rarely in recent decades.

In addition to being disease vectors, mosquitoes can cause major disruptions, through their persistent biting, to occupational, recreational and social activities.

On average a mosquito will live 2-3 weeks, but the male’s lifespan is shorter. Within their lifetime both adult male and female will feed on nectar and plant fluids, but it is only the female that will seek a blood meal. The majority of species require this blood meals as a protein source for egg development.

Female mosquitoes are attracted to a potential host through a combination of different stimuli that emanate from the host. The stimuli can include Carbon Dioxide, body odours, movement and heat.

The Female stimuli are the focus for some mosquito catching or killing devices used around Australia. You reduce the number of females and you will slowly reduce the Mosquito population and the diseases relating to them.

Ask our Pest Professional for more advice on repellents, attract machines and ways to reduce areas around you which have stagnant water which Mosquitoes love to breed in. 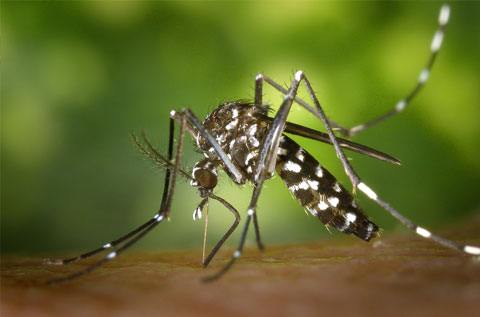